It’s been quite a year. There have been olympic records broken, female leaders elected, and our first human flight to space. Not to be outdone, open banking had a pretty big year too.

The financial revolution – which we’re proud to be part of – has been undergoing rapid and ever-accelerating growth. The total global value of transactions made under the open banking umbrella hit $4 billion in 2021, and has been forecast to reach an incredible $116 billion by 2026.

In the UK alone, we have onboarded more than four million customers, and every month there are now more than 2.5 million open banking payments– compared to only 320,000 over the whole year of 2018.

Looking to Europe as a whole, the overall market on the continent grew in 2021 from 12.2 million individuals to 18.8 million – that’s an increase of more than 50%.

We have also experienced impressive growth.

Over the course of 2021, we secured Series B funding of $51 million and we rolled out our connectivity to 16 new countries across Europe - almost 3x growth since last year!

In December, we celebrated year-on-year growth in payment volumes of more than 2500% and in payment transaction values of 1100%.

Also, despite travel not being on the cards for most of us, we managed to expand into the Netherlands, France and Spain – and there are more territories on the way.

We’re on course for a

2.5X growth in our customer base

But the work doesn’t stop here.

We think it’s a fair assumption that open banking adoption will continue its rapid growth. The boom in BNPL (buy now pay later) has made evaluating credit quickly, efficiently and at scale. All the more important, preventing fraud via fast and trustworthy KYC and AML checks is ever more critical to the health of the overall system.

We’ve talked a lot about Europe, but 2022 could be the year when open banking moves faster toward achieving its full potential in the US, thanks to President Biden’s Executive Order promoting competition in the American economy opening the way for a huge expansion in open banking across US financial services.

Meanwhile, as we consolidate the open banking revolution this side of the Atlantic, 2022 will see Yapily and other stakeholders working urgently toward building the infrastructure that will act as the foundation for open finance – the next stage in the global effort to make financial data accessible for consumers and shareable between businesses.

There’s a long way to go, and a lot of work to do, but we’re confident that the industry is moving in the right direction, and we are happy to play our role in delivering financial services that are more fair, more flexible and more useful for everyone. 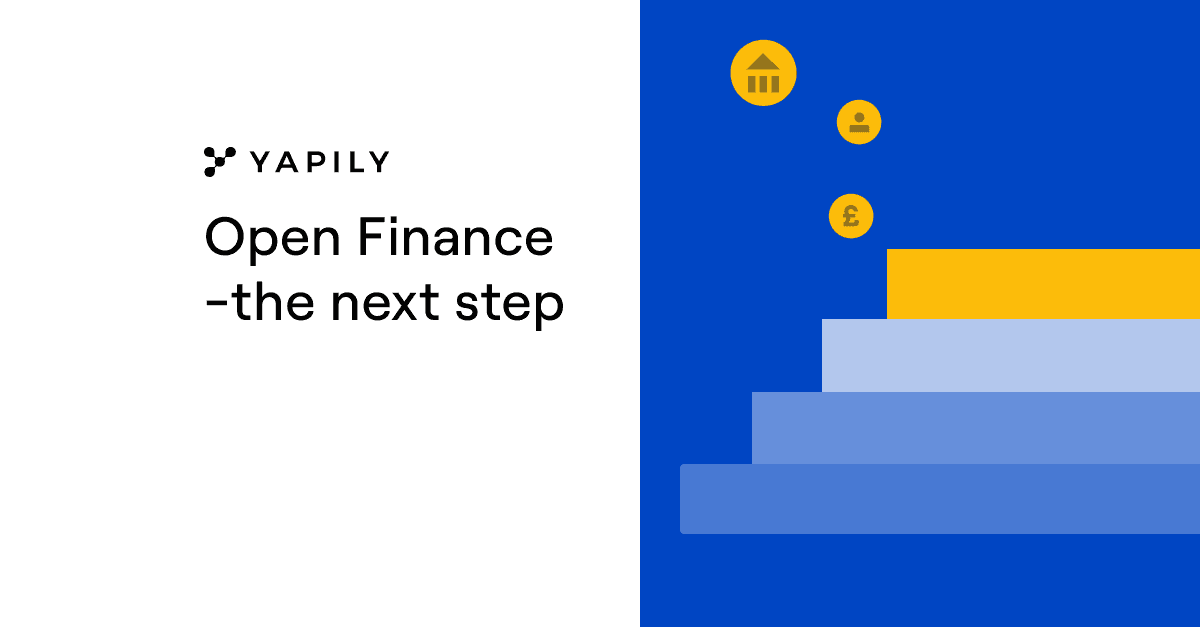 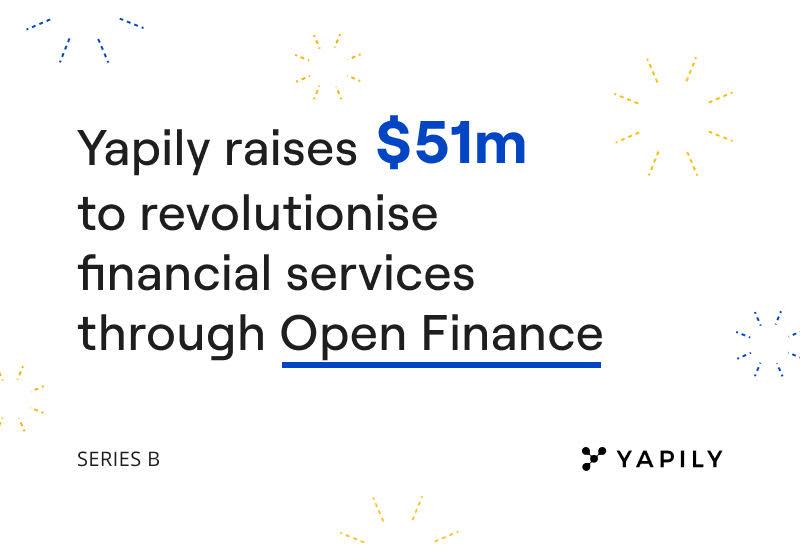 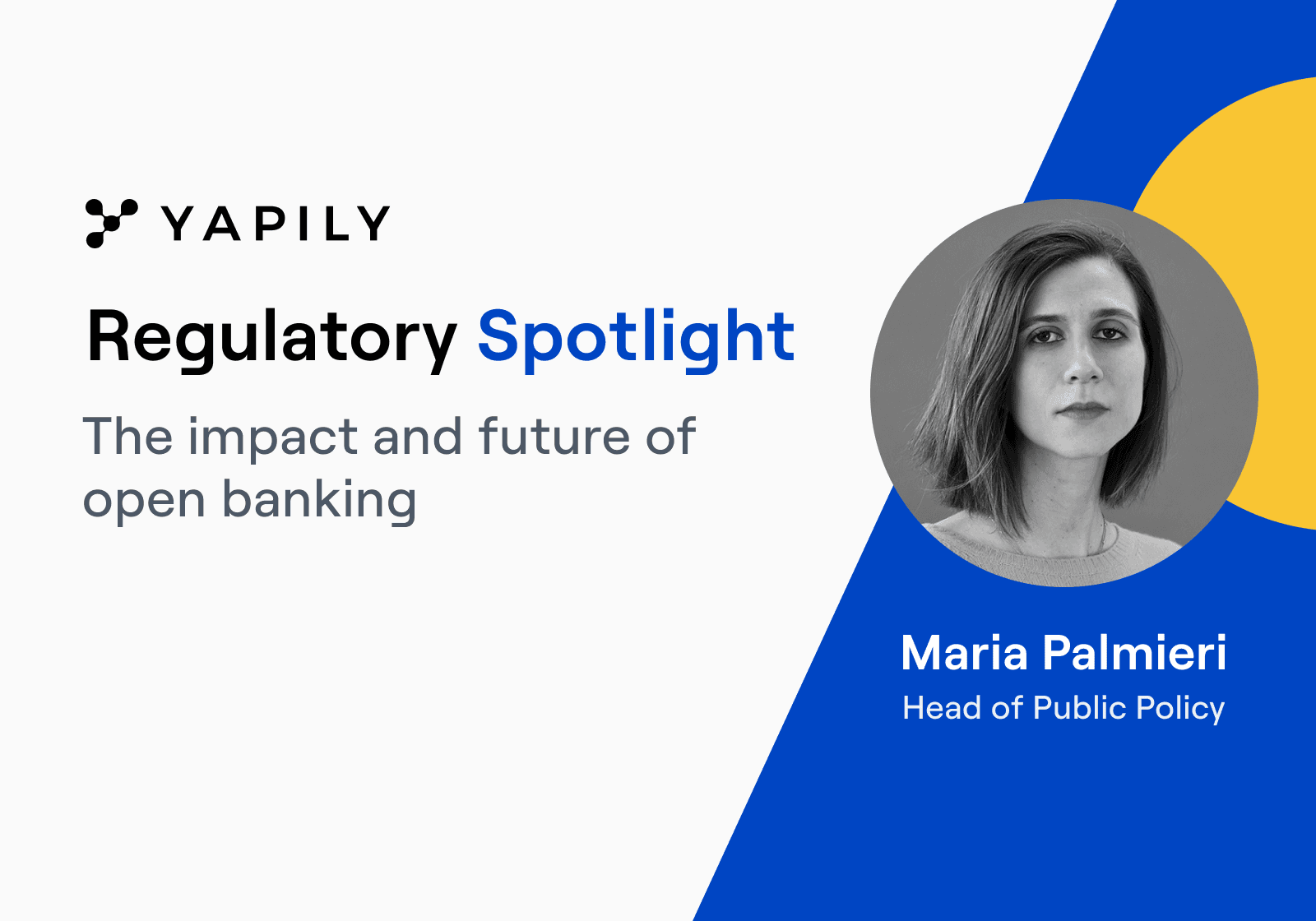