Join our masterclass Money Matters: How to empower your customers with open bankingRegister Now

Account-to-account payments in the physical world. Charity donations without fees. Cashback (yes, real cash) on purchases. All of this is made possible with QR codes and open banking. Read on to learn more about this unlikely friendship.

The rise and fall… and rise again of QR codes

Traditional barcodes - you know the ones - were initially designed to streamline inventory management for stores and factories. And they did just that…for a while. But, over time, their limitations became a challenge.

To solve this, Masahiro Hara began developing a compact code (the QR code) that could store more unique data. Where barcodes could only store up to 20 alphanumeric characters, Masahiro created a code that could embed up to 7,000.

QR codes got off to a slow start…

Way back in 1994, Denso Wave released the first QR code in Japan. But the technology was too ahead of its time for worldwide adoption.

Fast forward nine years and marketers began adopting QR codes for their campaigns. But the public wasn’t interested. In fact, a 2012 study titled “QR Codes? Don’t Bother. 5 Reasons” predicted that QR codes were the next dinosaur of marketing.

… but, they gained momentum again

Despite businesses experimenting with QR codes over the years, it wasn’t until 26 years after their initial release that adoption picked up. While they say the iPhone reintroduced QR codes in 2017, it was really the COVID-19 pandemic that caused its resurgence.

Although we’re nearly two years on from this initial resurgence, QR codes have maintained their popularity, with dozens of use cases being recognised. Namely, payments.

Since 12 million of us pay with our smartphones, QR codes offer speed and convenience compared to cards. But like anything new, would consumers adopt it?

To find out, MobileIron ran a consumer study. Here’s what they found…

How do QR code payments work?

It’s really simple. You scan a QR code using your phone’s built-in camera. You’re then redirected to a payment page where you can use your card or mobile wallet.

But, how does it benefit you as the consumer?

Well, imagine you’ve just finished eating at a restaurant and you want to pay the bill. It’s a rather busy night and the staff are nowhere to be found. Rather than waiting for your server, you can scan the QR code on your receipt and pay the bill online.

For businesses, this means…

Where does open banking come in?

Just like QR codes, open banking has reimagined the old way of doing things… and now it’s a part of our daily lives. But what makes it the perfect match for QR codes? Fundamentally, it enables open banking payments to succeed offline in the physical world.

Let’s explore a couple of use cases…

The most innovative use case for QR codes and open banking is mobile payments. Unlike digital wallets that rely on card networks, QR code payments run on Faster Payments rails. This means instant settlement for the business and safer shopping for the consumer.

Do you have a collection of loyalty cards stuffed in the back of your wallet? Yeah, we don’t use ours either. In fact, according to Virgin Red, a fifth of customers don’t use their loyalty cards anymore. But with QR codes, loyalty programmes are entirely digitised, and with access to open banking data, they’re personalised too.

The future of QR codes

Fueled by a demand for contactless experiences, QR codes are here to stay. According to Bitly, there’s been a whopping 750% rise in QR Code downloads since the start of the pandemic. But are they really just limited to payments? The answer is a definite no. There are dozens of industries to benefit from using QR codes and open banking, including…

Partnering with QR codes is just one example of how open banking’s creating an open economy. Looking for more? Here are 20 open banking use cases you should know about. 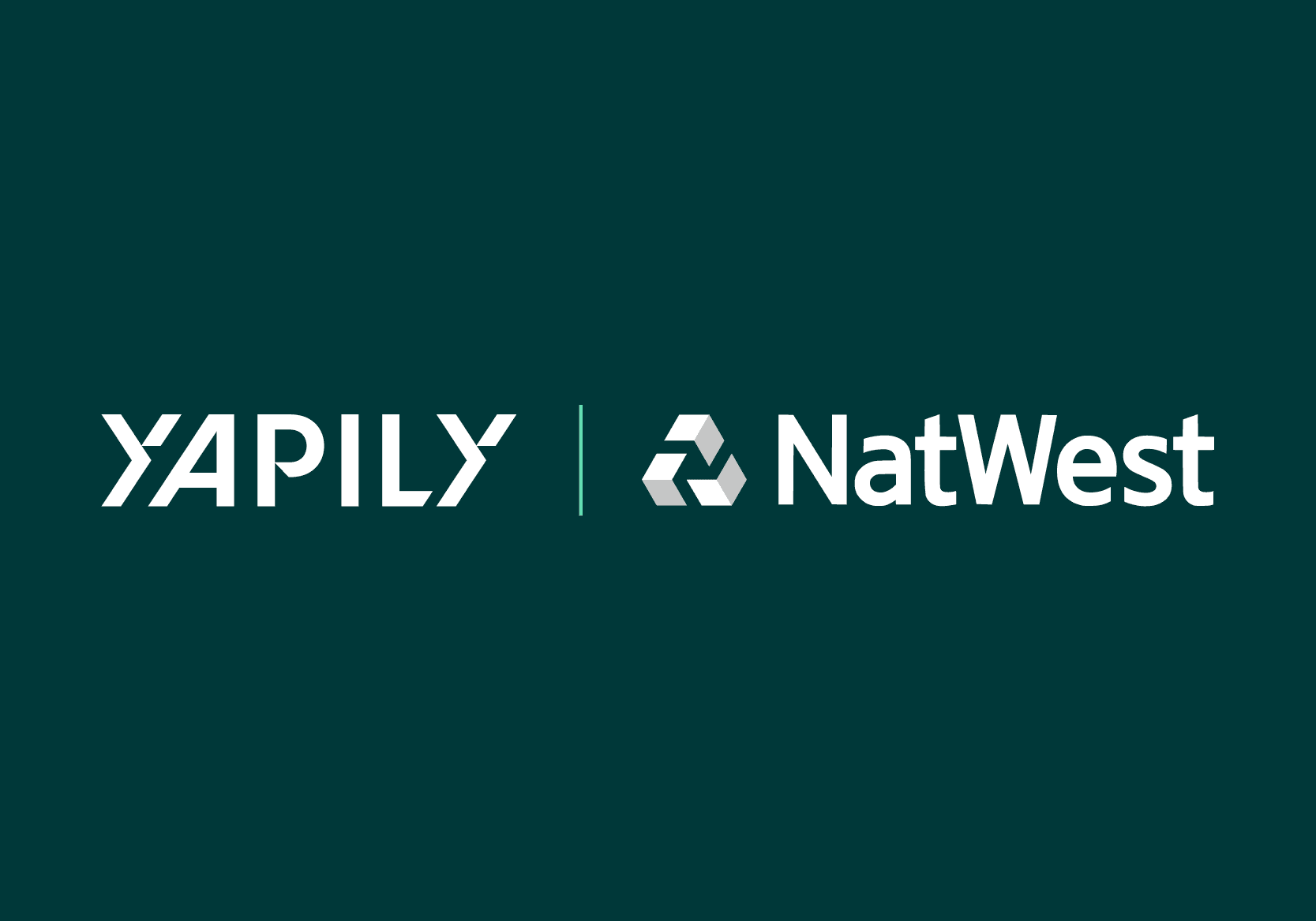 From human error to the hidden cost of failed transactions, direct debits, standing orders, and card-on-file payments are a headache for consumers and businesses alike. To make their lives easier, we have teamed up with NatWest Group to deliver a more convenient payment option: Variable Recurring Payments. 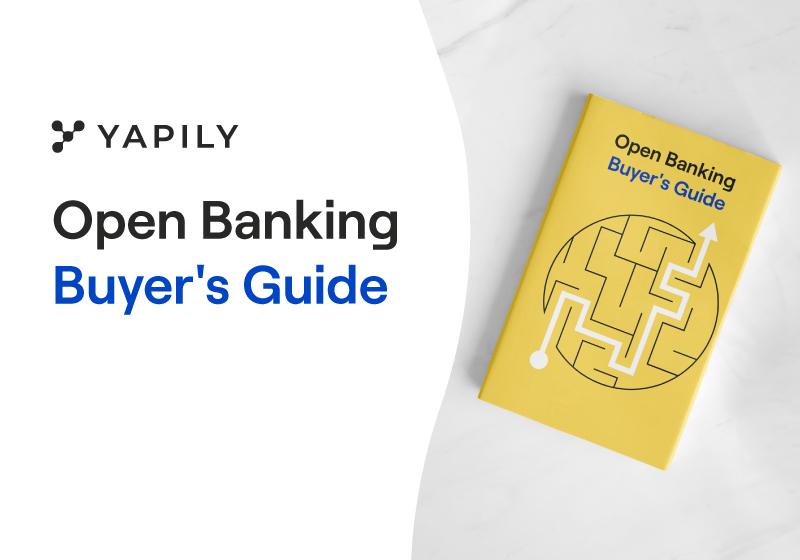 In this guide, you’ll learn how to evaluate open banking providers and what questions to ask to ensure you choose the right partner.