Yapily is live in the Baltics!

At Yapily, we’re on a mission to enable better and fairer financial services for everyone through Open Finance. We’re proud to be playing our part in delivering more efficient, more secure and more flexible infrastructure to our clients around the world. We are thrilled to announce we are now live in the Baltics.

The most popular FinTech segments in the Baltic states are Payments and Lending, accounting for 40% of FinTech solutions. According to a Global Consumer Banking Study carried out by EY, almost half of consumers are actively reducing their dependency on traditional financial services due to the efficiency of FinTech alternatives.

Education from a very young age could be a huge player in the mass uptake of financial technology. After building a financial payments infrastructure from scratch in the 1990s using the best tech, Estonian banks are now educating active users of cards and online banking as young as six years old. Equally, in a fast-paced marketplace, banks are also ensuring that the elderly aren’t left behind and are kept up-to-date with changing digital solutions, in fact, pensions and benefits have only been paid out digitally since 2009. Education is largely responsible for high levels of trust in digitisation throughout the majority of the population. This high digital literacy and connectivity make the Baltics region a thriving environment for open banking.

Opportunities in the Baltic States

The Baltic states of Estonia, Latvia and Lithuania have a total population of 6 million people. In relative terms, this may seem small, but favourable regulatory frameworks and a solid talent pool of highly skilled individuals have resulted in Index Ventures rating the three Baltic nations as the most “start-up friendly in Europe”. The small local market works as an advantage when starting up a business, FinTechs are able to create and test their early-stage innovations, quickly receiving feedback to rapidly make improvements.

The Baltic states have become a hub of FinTech activity, giving rise to a number of standout innovations, among others, mobility apps Bolt and Citybee, Digital Bank Monese and payments provider Wise. Our Pan-European coverage supports Baltic companies who are looking to expand their products into these markets.

Investment in tech lies at the heart of economic growth in the Baltics. Yapily’s European hub is based in Vilnius, Lithuania, as a result of this and growing client demand, it made sense to expand our coverage to the Baltic region.

Ten years ago the startup ecosystem in the Baltics was almost nonexistent but today the region is home to over 5,000 startups and 12 startup unicorns. The Baltics have quickly become some of the most exciting and fastest-growing ecosystems.

That’s where Yapily comes in

Reach across the Baltics

Financial institutions in the Baltics have broadly adopted open banking and are now leveraging the ‘NextGenPSD2’ open finance framework, developed by the Berlin Group - a European Standards Initiative. The broad adoption of open banking brings disruption to the financial services landscape and presents a huge opportunity for local startups to provide improved, data-led services.

However, the flexibility of the framework means that there is room for differentiation between banking institutions, so increasing coverage in-house can pose a challenge. That’s where Yapily comes in, our API expertise means that we offer support in understanding any institution’s API, as well as normalising the response making it as reliable as possible. Our expertise has resulted in our coverage in the Baltics growing all the time, helping us to keep up with customer demand.

We’re working with established banks, challenger banks and a number of innovators in the Baltic fintech ecosystem to promote connectivity across the region and help businesses across Europe gain access to these booming markets. We’re actively leveraging our extensive network and presence in the market to become the partner of choice for fintechs across the region and beyond. For more information and our full coverage details, refer to our API coverage tracker.

As we begin Q2, we’ve reflected on the brilliant 2022 we have had so far, but it’s only just begun. Next up we’re continuing to expand our coverage, with Poland and Portugal next on our radar - watch this space! 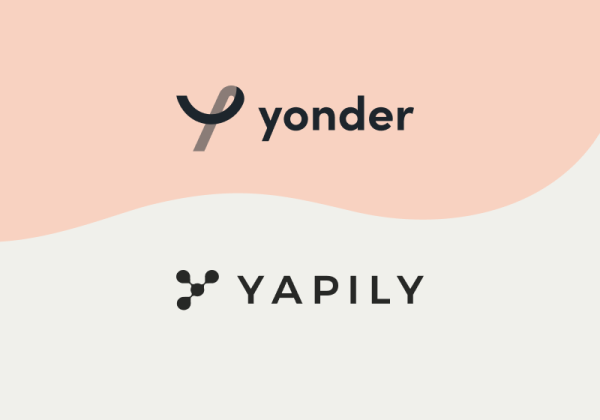 Yapily teams up with Yonder to help 5 million ‘credit invisibles’ 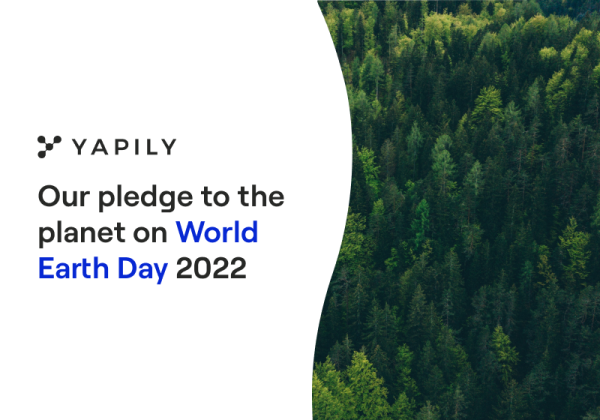 Yapily’s pledge to the planet on World Earth Day 2022