Yapily provides gateway connectivity between bank’s APIs and third party providers (TPPs) who build services that need access to financial data and to issue payments on behalf of their customers. With direct connectivity, Yapily is able to monitor each bank in real-time, allowing TPPs to know when a particular endpoint is down, slow, or even if the entire bank is experiencing any issues.

Last month, I took a deep dive into the average response times of the top performing banks with a focus on our transactions endpoint. A full month has passed since then, so let’s see how these banks have performed in the month of May vs the previous data from last month (April). 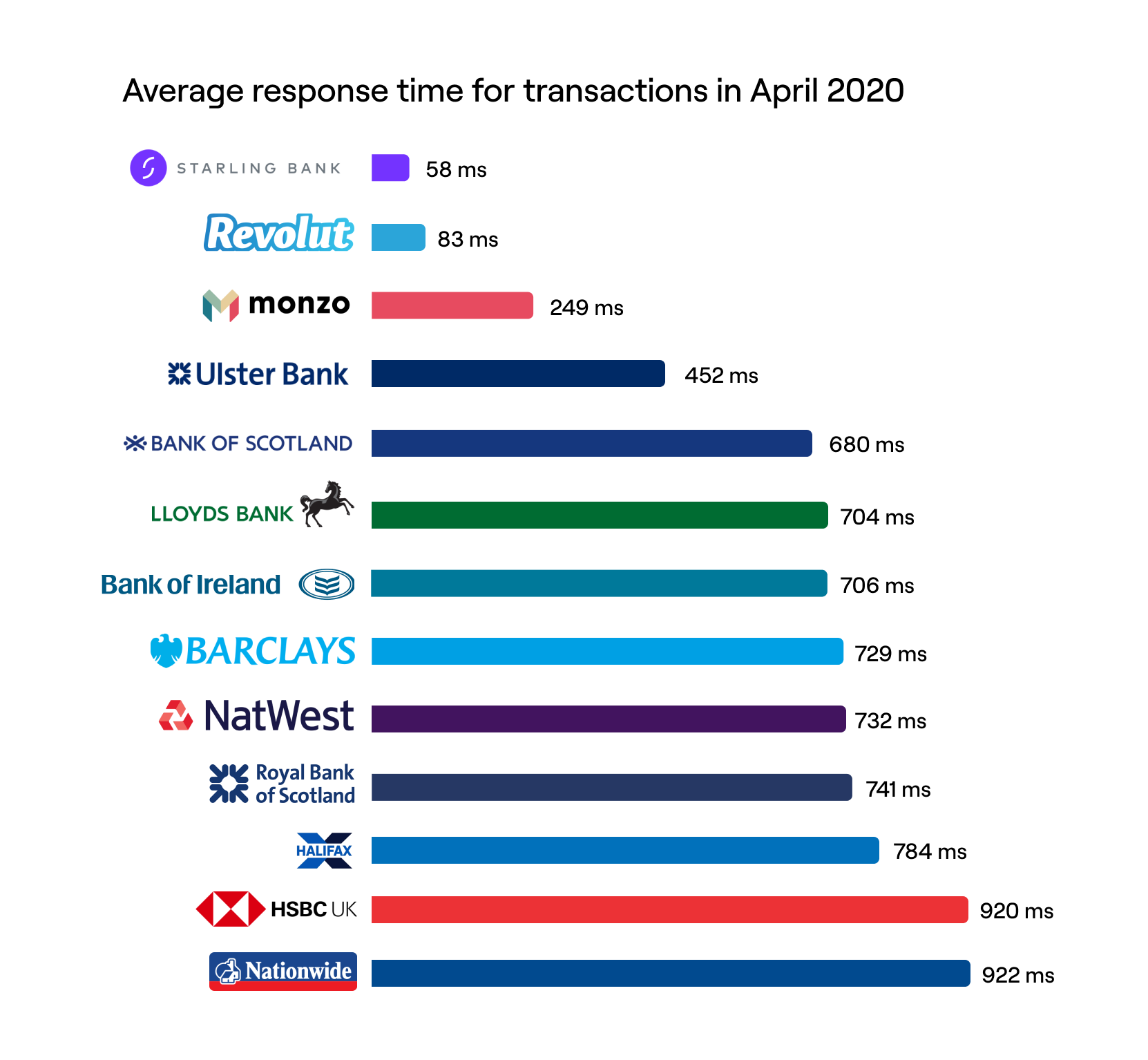 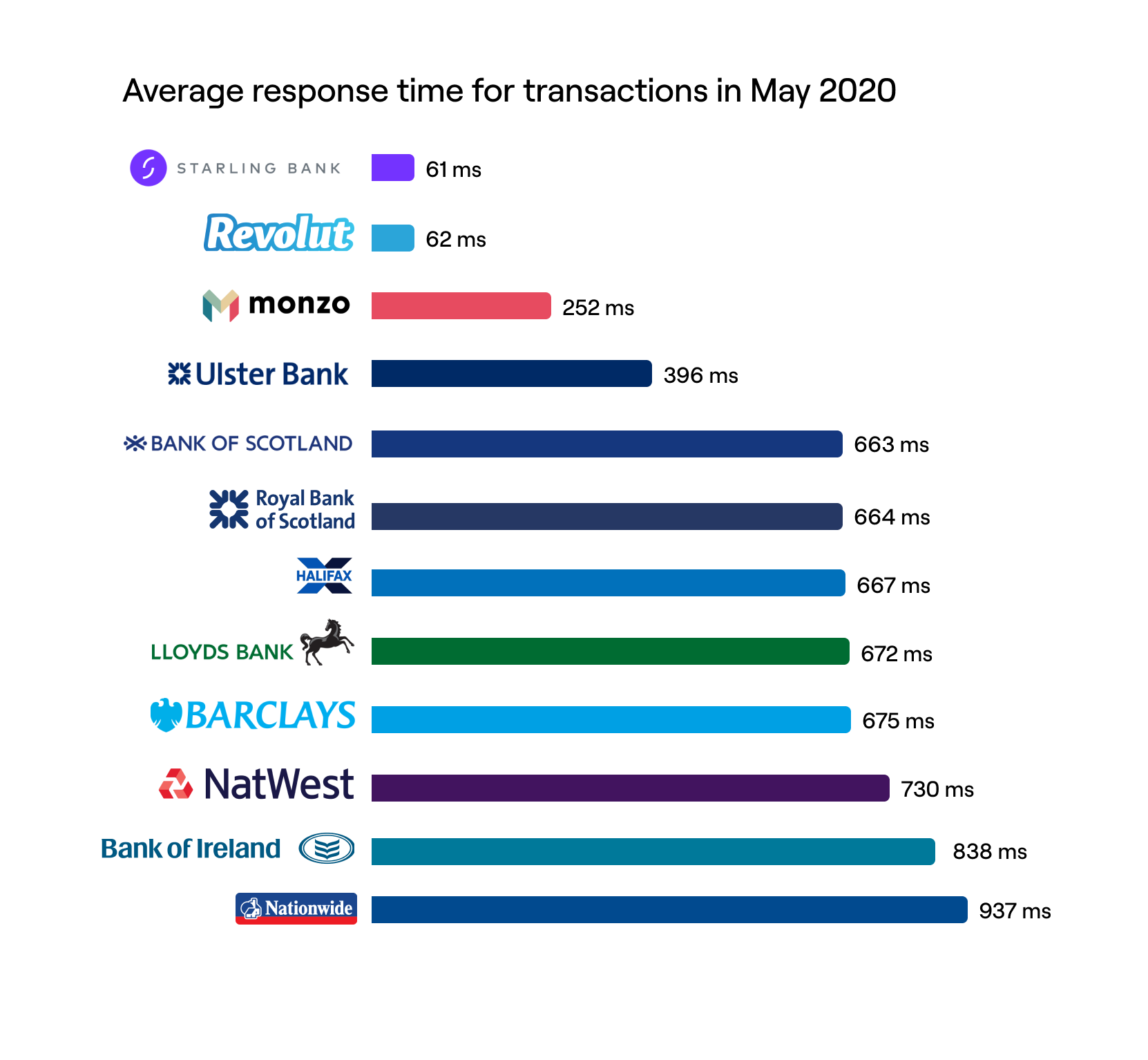 As we approach July, it will be interesting to see if the trend of decreasing average response times for the larger banks continues into the second half of the year. It will also be useful to identify how increased volumes as Open Banking adoption continues may affect the response times and whether the likes of Monzo, Revolut and Starling can maintain such response times under these new conditions. 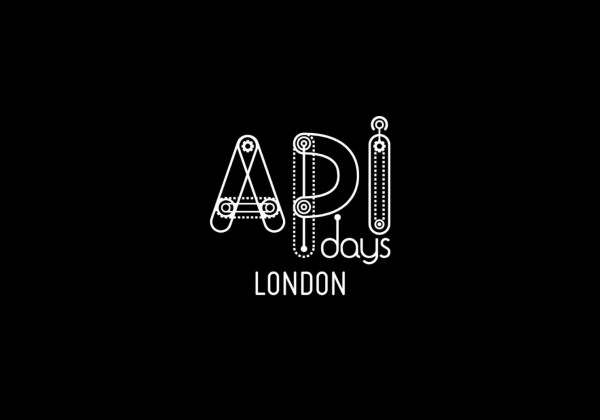 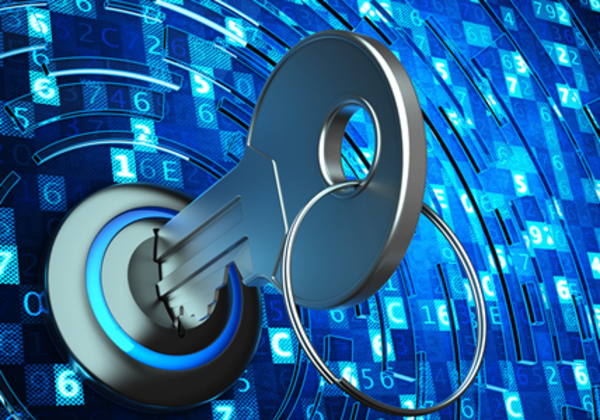 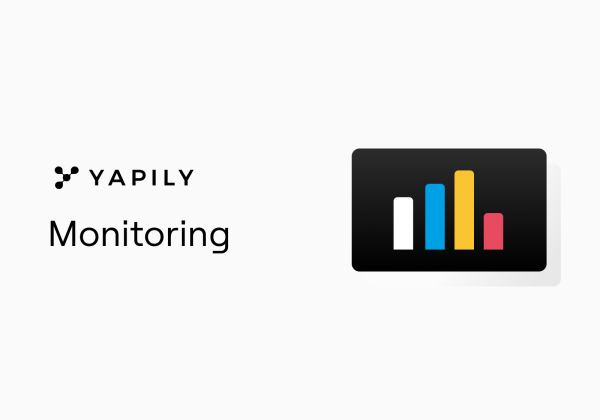