Overall, we are delighted to see that open banking is being brought to the front of the policy agenda and this is a great opportunity to take stock of how far we’ve come on this exciting journey.

The impact of open banking

The OBIE announced its second impact report at Open Banking Expo, which brought together players from around the ecosystem to the first in person event, dedicated to open banking, since the pandemic.

The report, which the OBIE will publish bi-annually, highlighted the continued expansion of open banking as well as its growing adoption across the board. It was found that one in 13 digitally enabled end users were using an open banking product or service (a significant increase from January 2020 which saw one in 40).

According to the latest data, overall adoption has continued to increase with 7.5 – 8.5% of digitally enabled consumers and small businesses using open banking up to the end of August 2021. Successful API calls have also grown by 83% in the same 6 months with improved decision making representing 60-70% and savings and investments representing 15-20% despite only making up less than 5% of total providers.

Payments was yet another area where adoption grew exponentially with a month-on-month growth rate of 18% and 11m open banking payments reported between March 2021 and August 2021.

The report also offers much welcomed insight into how open banking helps consumers improve their financial standing, with a high proportion of customers reporting that these products and services helped them to both save and budget, ultimately resulting in longer positive outcomes when it comes to their financial health.

Finally, the research was able to highlight that early adopters of this technology are in fact consumers who would most benefit from financial help and support. This demonstrates the positive impact that open banking has and its strong potential to advance the financial inclusion agenda.

The future of the OBIE

On Friday 5th November, the CMA published its long awaited update on the future of the Open Banking Implementation Entity (OBIE), in response to the industry consultation earlier this year which Yapily, amongst others, contributed to.

In addition to setting out the progress in strengthening the governance of the OBIE (following the resignation of the previous Trustee), the CMA has given an update on the future implementation of Open Banking (“the future entity”) given the Retail Banking Market Investigation Order 2017 will tail off over the course of 2022. Despite the CMA retaining some regulatory powers when it comes to compliance and monitoring, there remains a gap as to what the long term future of the OBIE will look like.

Although the CMA will provide a more detailed update in the new year, this report is a vote of confidence for the future of open banking. The appointment of Charlotte Crosswell as the new Implementation Trustee, has already sent a strong signal to the wider ecosystem of the continued benefits of open banking and the positive impact it has had to date.

Some of the key takeaways are:

The OBIE has been a key driver for the success of open banking in the UK and it is great to see that the CMA has cemented its role within the future of the industry. With many countries around the world looking to the UK as a model of how to adopt and implement this innovative technology, there is still everything to play for when it comes to our role in the journey beyond open banking towards open finance. 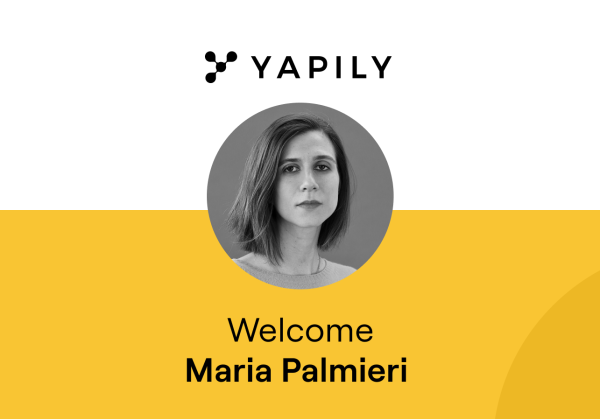 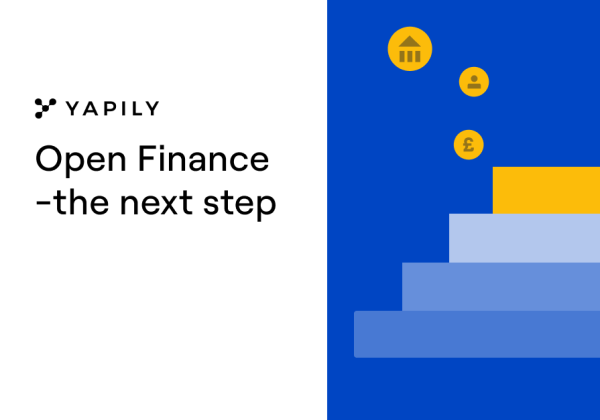 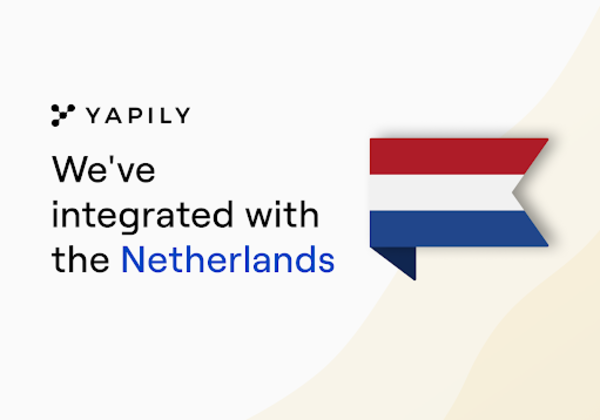