London, December 2020: New data released by Yapily, the UK’s leading open banking network, has revealed how open banking API connectivity has become a top priority for banks in the UK as we head into 2021.

The data reveals that despite disruption to banking operations caused by the Covid-19 pandemic, banks had matured in their open banking development once the industry had entered Q3, with response times closing on those of the digitally native neo banks, such as Monzo which averages 211ms in its response time.

Of the banks with slow response times at the beginning of the year, these times had been dramatically reduced the further we progressed into 2020; the average response time across all banks was 1154ms in February, but by the time OBIE announced there were two million active users of open banking, the majority of banks had closed the margin between their connectivity and that of the digital first neo banks to an average of 540ms.

Commenting, Stefano Vaccino, CEO and founder of Yapily said: “With recent research from OBIE finding that 50% of the UK’s small businesses are using services from open banking providers, having faster response times between banks and open banking partners are critical to deliver better services such as borrowing, accessing payments and more.”

The data showed that the most improved bank was M&S Bank, which managed to reduce its response time from 1314ms to 632ms, although compared to its competitors its final response time was slower. Elsewhere, AIB ended the year with the fastest response time of 288ms, reduced from 991ms. Natwest, RBS and Halifax started the year with some of the fastest times in 2020, and remained near the top of the table through to the end of the year. 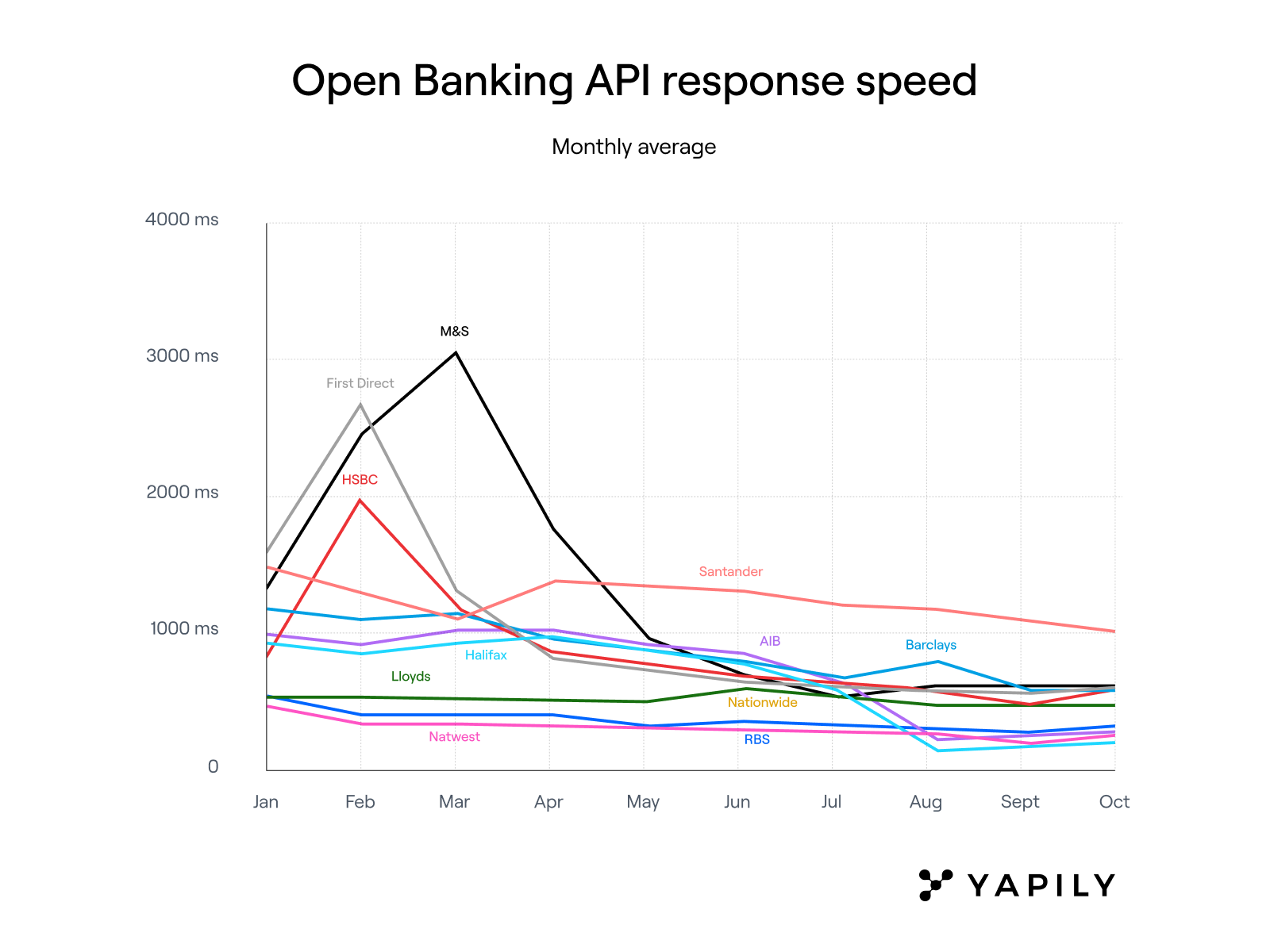 Vaccino continues: “2020 was a difficult year for many. And there were fears that the momentum generated last year with Open Banking would be stunted, but our data provides confidence within the industry. Open Banking is not only growing quickly, but it’s also being taken very seriously by traditional banks. And that’s shown by response times getting faster, indicating better connectivity.

“As we head into 2021, we expect open banking to really come into its own, as financial institutions look to launch and connect with new services aimed at giving customers better control, greater security and an improved experience.

“There will be a huge uplift in Open Banking payments too, as merchants begin to understand the cost benefits that open banking can bring. With banks maturing in their approach to open banking, we’ll also see more movement towards open finance, which will lead to the growth of services geared towards offering more personalised and improved services such as lending, savings, insurance, pensions and more.”

Notes on the data:

The data was compiled and monitored throughout the year by Yapily’s API platform. The company’s open banking infrastructure is used by some of the world’s leading companies such as American Express, IBM, Intuit Quickbooks, IRIS and more.

See further live updates on the performance of APIs here. 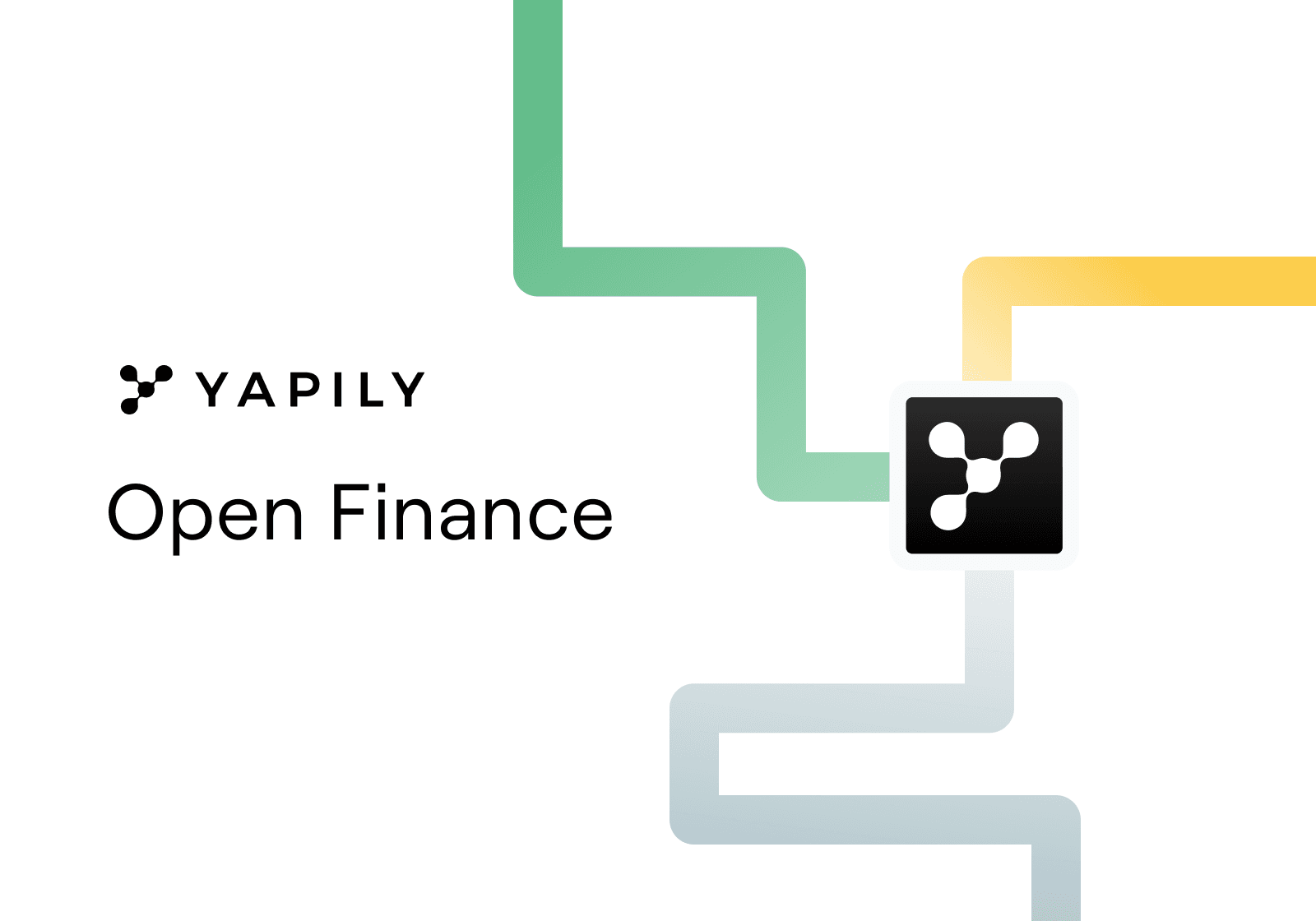 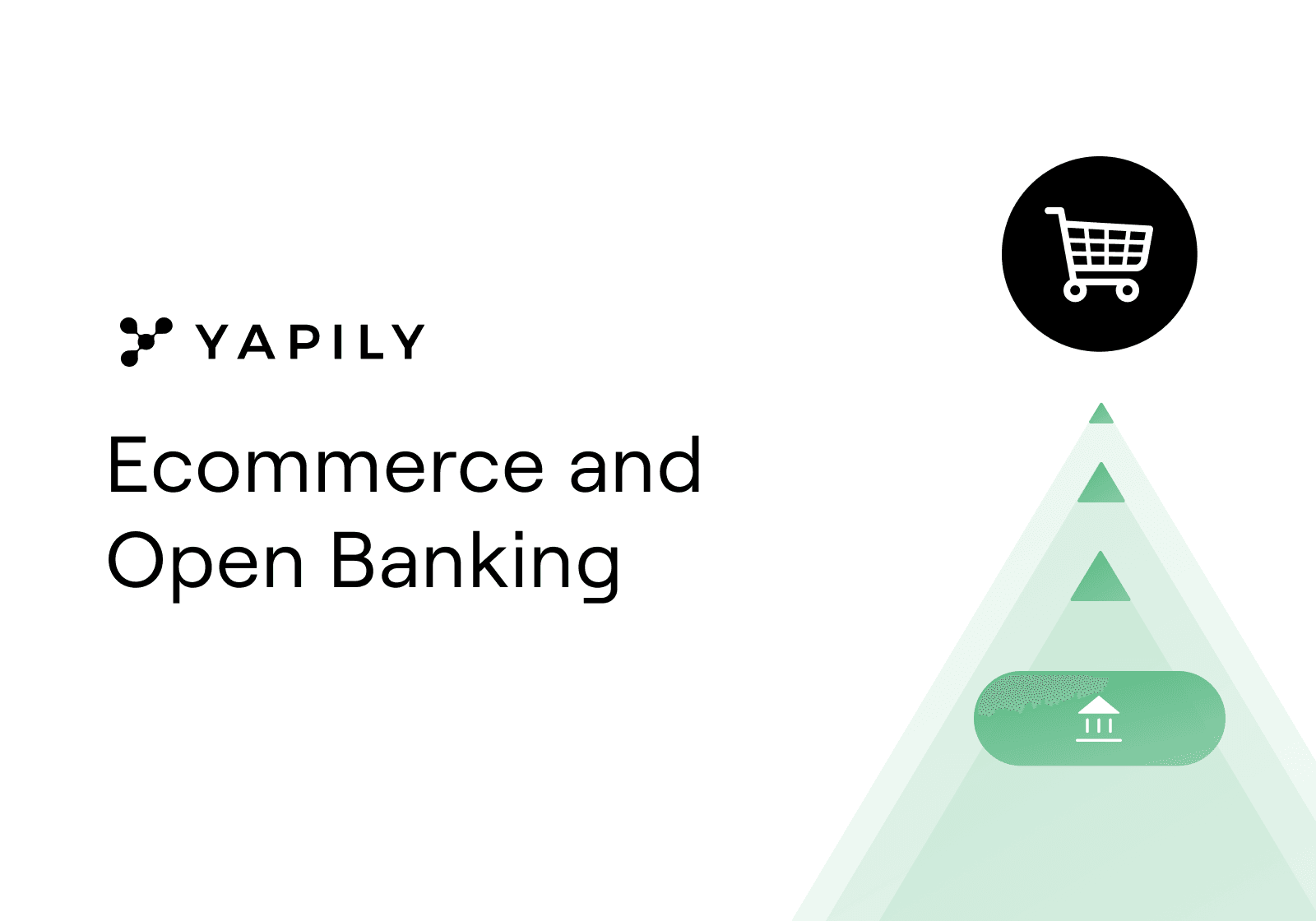 This year has been a rollercoaster of lockdowns and restrictions. Businesses have suffered significantly, but online businesses have thrived. UK non-store sales rose by 102.6% in June, according to data from BDO’s High Street Sales Tracker (HSST). As expected July and August also saw a large increase of 81.6% and 72.4% in non-store sales year on year.