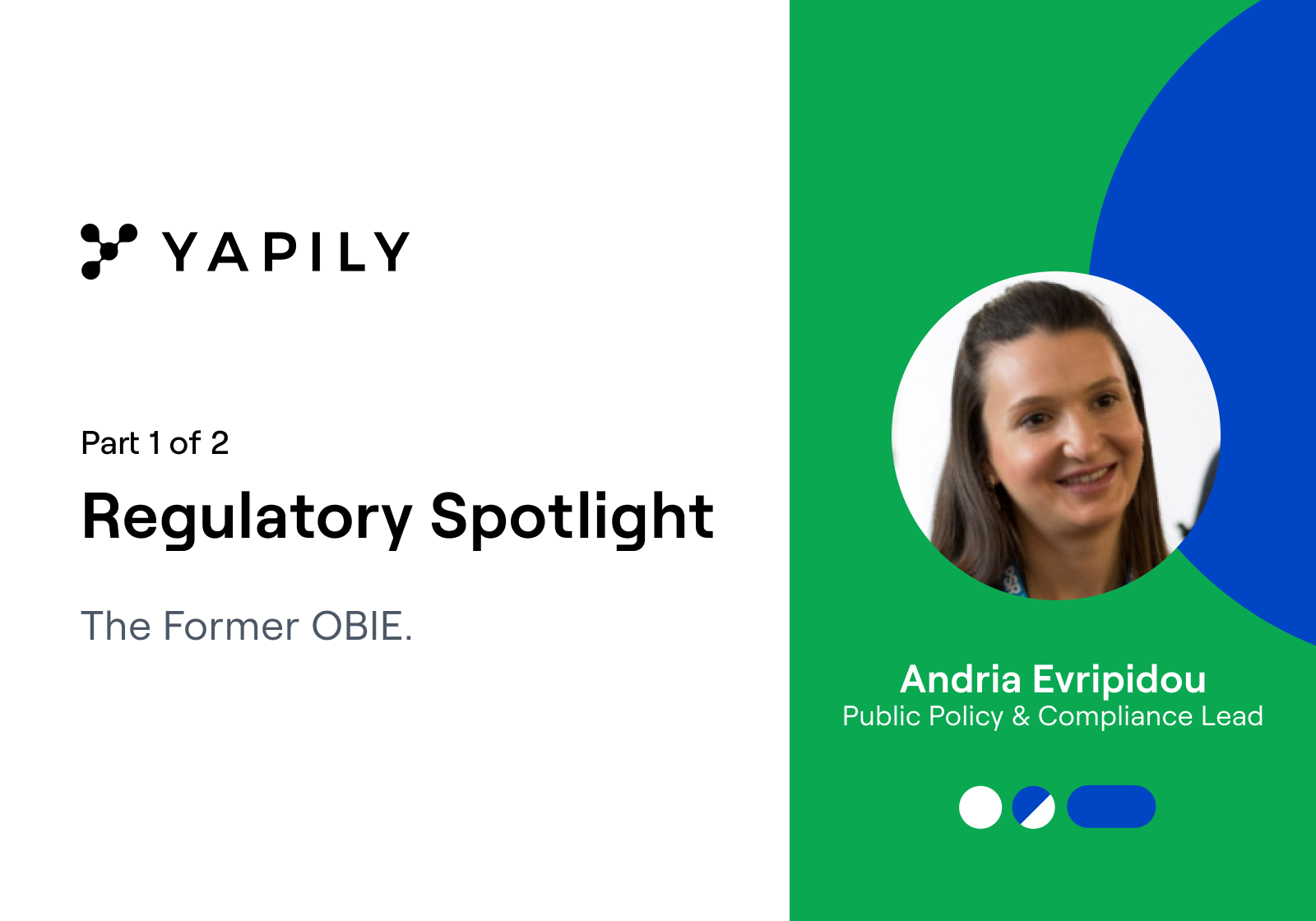 Following a CMA investigation into UK’s retail banking and the introduction of the Second European Payment Services Directive (PSD2), the CMA mandated that the nine largest banks in the UK to open up their customer data to third party providers (TPPs) via Application Programming Interfaces (APIs) - and assuming they’ve received consent from the end users to access their data.

Industry and commentators heralded a new era for financial services in the UK. Banking was about to become more consumer-centric and end-users would take back ownership and control over their own data. The Open Banking Implementation Entity (OBIE) was created to support these objectives by developing software standards and industry guidelines to drive competition and innovation in UK retail banking.

The legal and funding structure of the entity were appropriately designed to ensure independence. Overseen by the CMA, the OBIE’s mission was to work with the industry to develop a platform to help propel Open Banking forward. Banks were asked to pay for the set-up of the entity to avoid adding unduly costs on newly established small firms.

So has the OBIE delivered on its promise? Yes, it absolutely has been an enabler to driving the discussion forward and setting a level playing field for both incumbents and start-ups alike. The UK is currently seen as a global leader in the area of Open Banking and other countries are holding discussions on how best to imitate OBIE’s structure and success.

Since its inception, the OBIE has successfully delivered:

The industry has widely adopted the standards set by OBIE and consumers have built confidence in using Open Banking services. OBIE figures show open banking user numbers have doubled since January 2020. There has been a steady increase at a rate of around 160,000 users per month. So what did the OBIE get so right? Amongst others, the key elements that have contributed to OBIE’s success are:

Independence: the OBIE was set-up as a private entity with its own governance, composition and budget. This meant that it could set its policy direction without being influenced by either regulators or larger banks.

Consultation: the OBIE consulted extensively with both experts and the industry before designing API specifications and developing its roadmap. This ensured that connectivity to banks was smoother and consistent across the UK, leveling the playing field for new players.

Security: the OBIE focused much of its efforts in ensuring that Open Banking activities are secure thus building consumer trust. Banks were asked to build mechanisms that would verify a TPP’s regulatory certificate to minimise the possibility of fraudulent activity. It also took considerable steps in educating end users and other stakeholders on the (security) benefits of using Open banking.

Going forward, both industry and regulators have their eyes on the formation of the future OBIE that will move Open Banking from set-up mode to a mature ecosystem that fosters innovation. The signs are very positive and we consider that a lot of the elements of the old OBIE should also feature in the future entity.

Read the second part of this series here. 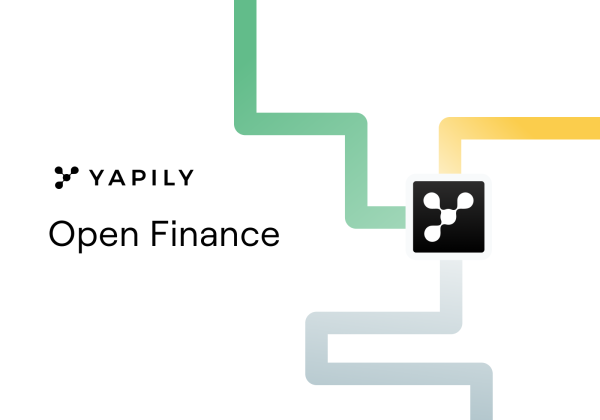 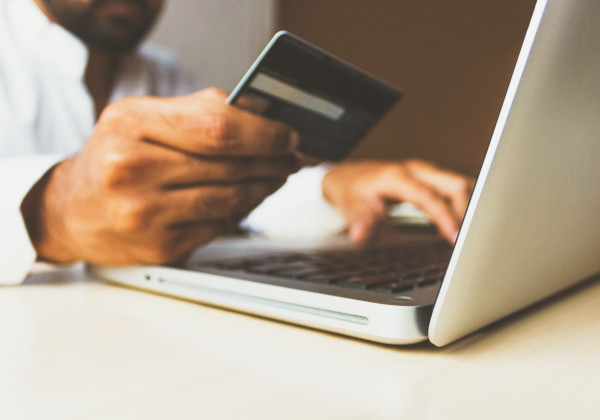 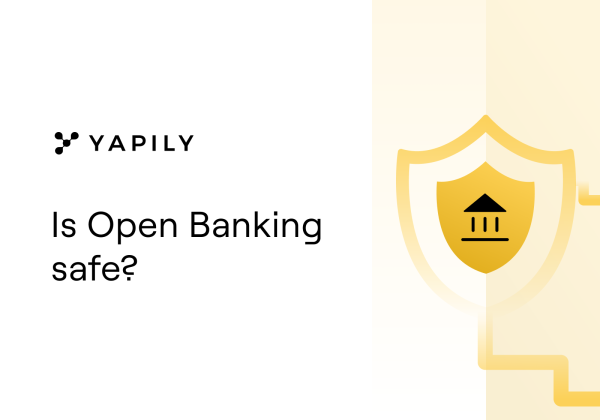