Triggered by one neobank boss’ claims that open banking has failed to encourage people to switch accounts, how we measure the success of open banking continues to be a hot topic of debate.

It’s true - open banking has not increased account switching. But it was never intended to. In fact, the whole point of open banking is that, via the consented exchange of customer data between banks and third party providers, users can get access to better products and services (without the need to switch accounts in the first place).

This has been widely acknowledged by industry leaders, with over 50 fintech founders penning a letter to challenge the claim that open banking in the UK has been a failure. But how do we move the debate on from here? A nascent industry with unlimited potential, to measure the true success of open banking we need to look at the rate of growth across the ecosystem as a whole. This requires a collective shift in mindset from milestones to momentum.

For example, many will be quick to point out that 5 million active monthly users is only a small chunk of the UK population when thinking about mainstream adoption. But it is the rate of adoption which tells us open banking’s success story here.

With 2021 seeing a 60% increase in new customers, and 1 million new users gained in the last 4 months alone, we are witnessing open banking’s most significant growth period to date.

But what does this mean outside of open banking? How do we benchmark this? As with any nascent industry or system, mainstream progression and consolidation take time. But by comparing the speed of open banking adoption so far to, say, contactless payments back in the noughties, we can see that open banking is growing at a faster rate than its predecessors.

And our research shows just that. Over time, API response times have become quicker despite volumes getting larger. In fact, 100% of the top 10 UK banks improved their API response speed between 2020 and 2021, in some cases by up to 37%.

Whilst response times are just one aspect of overall infrastructure quality, quicker times across the board also indicate that banks are investing more in open banking connectivity than ever before.

The pace of innovation also has a role to play in measuring the success of open banking. Unprecedented economic conditions such as the cost of living crisis are creating new pressures for consumers and businesses. Simultaneously, regulators are placing open banking at the top of policy agenda in 2022, with updates on Variable Recurring Payments, smart data, and open finance expected this year.

Each time external factors change, or the underlying policy is updated, more innovative open banking use cases are being unlocked. In turn, businesses can create even better products and services to meet the ever-changing needs of their customers, propelling us towards open finance. In a truly open financial ecosystem, financial data such as mortgages, savings, pensions, insurance, investments and credit — essentially our entire financial footprints — will be accessible to third parties, creating more innovative and personalised services for consumers and businesses as a result.

Since the inception of PSD2, we have seen open banking progressively build momentum. There’s a long way to go, and a lot of work to do, but when we look at the rate of growth across the open banking ecosystem as a whole, it’s clear how much the industry has achieved in so little time. Now, it’s time we started measuring the success of open banking against its own growth trajectory. 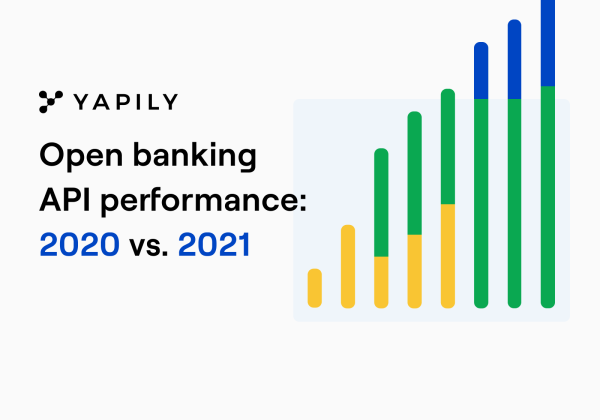 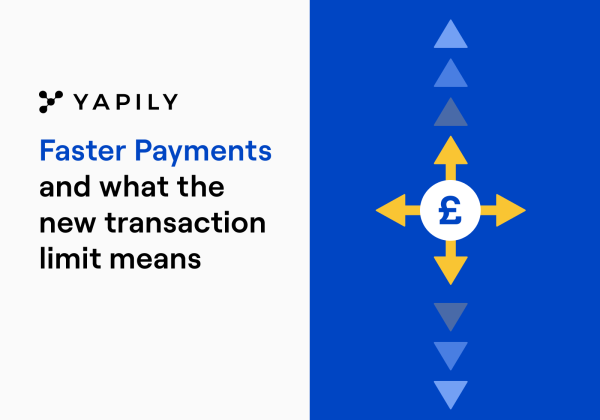 What are Faster Payments, and what does the new transaction limit mean for open banking? 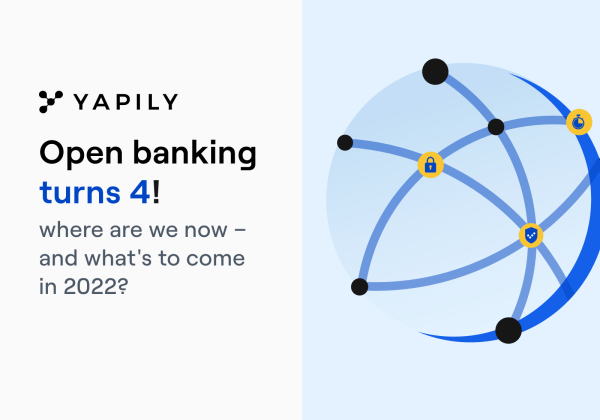