Look back, look forward: open banking milestones and what's next

Open banking turns 5 next week. To celebrate, let’s take a look back at what’s been achieved… and look forward to what’s to come. 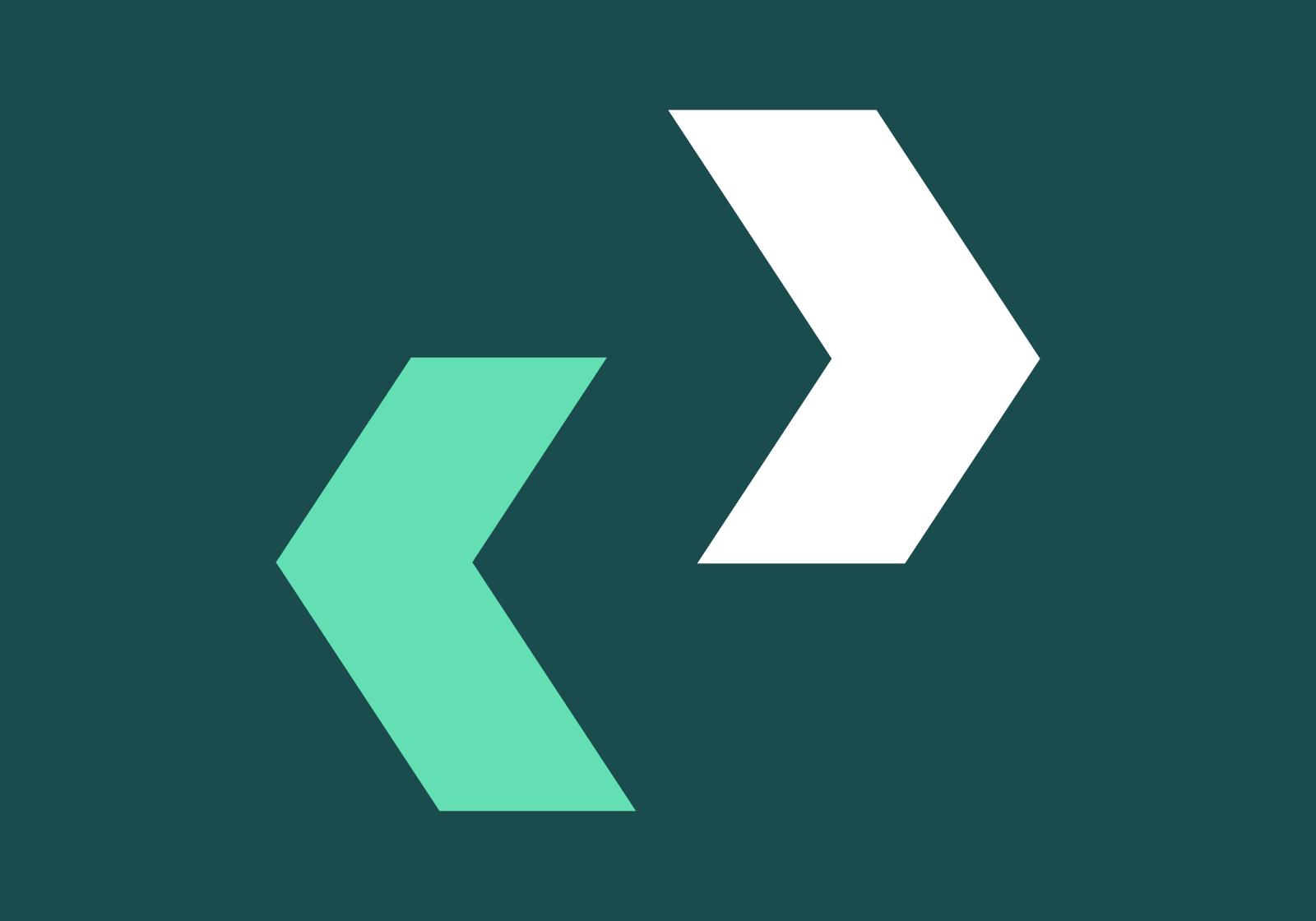 It seems like only yesterday we celebrated open banking’s 4th birthday and shared our predictions for 2022. Did we get them right? You can find out here. But before we look ahead to 2023, let’s look back at what open banking has accomplished in twelve short months.

Look back: open banking milestones from 2022

This June, the number of people using open banking surpassed six million, just four months after hitting five million. The cost of living crisis, demand for real-time payments, and fee savings for merchants are all fueling the rise of open banking.

But what’s driving this fast-paced adoption? It’s payments. Or more specifically, regular payments. Anglian Water was the first water provider to introduce open banking as a payment method this year. Now, customers can ‘pay by bank’ via a QR code on their monthly invoice or a payment link sent by text. When compared to card or Direct Debit, it’s faster, safer, and more convenient.

But that’s not all. Individuals and businesses are also now paying their self-assessment tax, PAYE, and VAT to HMRC through open banking. In fact, the UK government became the first in the world to adopt open banking payments in 2021. Over the last 12 months, the services took off. Learn more about it here.

If the last five years are to be remembered as when open banking took flight, the next five will be when it becomes the norm.

Despite mass adoption of payments, there’s been one sticking point that’s prevented adoption for many… the 90-day authentication rule.

Whilst great for security, the rule meant consumers had to repeatedly enter more than two security credentials for every open banking service they used. In November 2021, the UK Financial Conduct Authority (FCA) announced the rule would be abolished. And in September 2022, it happened.

Now, we only need to authenticate via Strong Customer Authentication (SCA) for the very first time. After that, we only need to re-confirm our consent every 90 days with a simple “yes” or “no”. But for service providers, things get trickier because the responsibility of renewing consent sits with them. Read more about what this means here.

Nine of the UK’s largest banks were mandated to support Variable Recurring Payments (VRP) for sweeping by 31st July. What’s sweeping, you ask? Also known as me-to-me payments, sweeping enables users to move money between their own accounts on a recurring basis via bank transfer.

But in the near future, we’ll move beyond sweeping to allow users to pay for their household bills, streaming services, and subscriptions without the hassle of setting up Direct Debit (check out why here).

Find out how we’re enabling VRP for sweeping and non-sweeping with Natwest here.

On October 26, the European Commission published a new proposal that would mandate instant payments for banks across the continent. That means, instead of payments settling within 1-2 business days, they’ll settle within 10 seconds.

At this stage, it’s just a proposal. So, it’s likely we won’t see mass adoption until 2025. But since most banks can already send and receive instant payments, consumers and businesses may experience the benefits as early as 2024.

So, what does this rulebook mean for the European open banking system?

Fundamentally, it looks beyond PSD2 to new premium payment services that open banking can power… like Dynamic Recurring Payments. Sounds familiar? You guessed it, the equivalent of the UK’s Variable Recurring Payments (VRP).

But the rulebook itself is only one piece of the puzzle. Why? Because rules, practices, and standards - while helpful - don’t benefit merchants or consumers unless there’s widespread adoption.

1. PSD2 will be revised ahead of the launch of PSD3

In 2018, The European Union began enforcing PSD2 which mandated that banks and financial institutions give access to data and payments to new service providers. As you may know, this marked the introduction of open banking (hence this post celebrating its 5th birthday…) and allowed new players to enter the market for the first time. It encouraged innovation, improved choice, and drove value for consumers and business customers. Happy days!

But, while PSD2 was a successful first step in driving adoption of open banking, the payments landscape (and the world) has changed a lot in the last six years, and many argue it could do more to enable and empower Third Party Providers (TPPs) and Account Servicing Payment Service Providers (ASPSPs).

That’s why, in May 2022, the European Commission (EC) called for a review of the game-changing legislation. They collected responses from key stakeholders working within the payments industry, including payment service providers (PSPs), regulators, and EU authorities, as well as industry experts.

Confused by all these acronyms? Check out our jargon buster here, and get answers to open banking FAQs here.

While the review is ongoing, many of the key concerns raised, which need to be addressed in PSD3, are related to parity (standardisation of APIs, alignment across jurisdictions, pricing, etc.), data security and privacy, and licensing and supervision.

PSD3 will also need to address the speed at which the market is evolving. For example, industries like cryptocurrency and Buy Now Pay Later (BNPL) were both in their infancy when PSD2 was introduced, but are booming now. Likewise, what’s considered “premium” today likely won’t in another 3+ years. This begs the question: how can the EU create a more centralised view of standards and legislation to ensure it’s keeping pace with the market?

After the working group has wrapped up the consultation phase, the EC will draft the final document alongside an impact assessment, and suggested legal text. We expect this by June 2023. After that, each Member State will have to integrate PSD3 into national law which means it won’t actually go into effect until 2026. Patience…

With so much economic uncertainty ahead, we should expect the appetite for customised and convenient financial services and products to be greater than ever before in 2023.

Open banking has, of course, always championed these concepts, but in the last 5 years, open banking has been all about data or payments. Looking forward, more and more companies will leverage data and payments.

By combining the two, we will see the rise of ‘smart payments’ where data insights will help optimise payment success rates, anticipate fraudulent transactions before they even happen, and offer more sympathetic lending and re-payment solutions.

But this convergence of data and payments doesn’t just exist in the future. It’s here now. Learn more about how customers like Juni are using Yapily Data and Yapily Payments for cash flow management and credit risk assessment here.

Today, all of the services listed in SPAA’s rulebook are optional. But, by Q2 2023, SPAA’s Multi-Stakeholder Group (SPAA MSG) will define and publish what they’re calling a ‘minimum viable product’. This is just a list of mandatory services that scheme participants must support in order to drive adoption. These mandatory, “premium” services will be based on market demand.

Note: Unlike PSD2 (and future iterations) which outlines a universal floor by setting a clear baseline for standardisation, SPAA outlines premium services.

Some examples might include services like a payment certainty mechanism, request for supporting account information, and SCA approach preferences. They’ll also introduce criteria for how much banks can charge TPPs for the access to data and payments they provide which is, of course, a necessary step to reduce barriers to entry. We think it should be free…

Banks and TPPs then have until September 1, 2023 to join the scheme, which will take effect on November 30. And - big news - if SPAA succeeds in encouraging the adoption of new services, the EU is likely to make inroads and become the market leader in open banking payments.

Learn more about open banking readiness in the UK and across Europe in our second-annual Open Banking League Table report.

4. Request to Pay frameworks will evolve

Launched in 2020, Request to Pay is a framework that payment service providers, fintechs, and corporates can layer on top of their existing payment infrastructure that complies with the SEPA’s Request-to-Pay Scheme (SRTP). Like SPAA (see above) it was created and introduced by the EPC.

With Request to Pay, billers can send payment requests and payers can receive, respond, and pay requests. The benefits compared to traditional payment methods? More security, flexibility, control, and speed for both businesses and consumers.

So, why are we talking about it 3 years after it was introduced? Because change is in the air.

Today, 54% of banks and PSPs say there are limitations related to existing technology and systems. That means, going forward, trusted third parties will have an important role to play in order to help drive innovation in both a technological and strategic capacity. But, this is uncharted, unregulated territory for which additional guidance is required.

In November 2022, v3 of the SRTP was published and will come into effect in November 2023. A call for change requests is now open, and closes on December 29, 2023. And, in the meantime, SRTP Guidelines Version 3.0 will be released in Q1 2023 with relevant API specifications released in Q2 alongside a Clarification Paper.

As open banking and the democratisation of financial services grows, so too does the potential for open finance.

Where open banking is the secure exchange of data between banks and third parties, open finance will open this journey to your entire financial footprint – think insurance, mortgages, pensions, and consumer credit.

And it doesn’t stop there. The core underlying technology has the potential to open up data across the economy, moving beyond financial services into almost every area of our lives where we share data with a service provider. Imagine having flexibility and control over your data in sectors like healthcare, telecoms, utilities, and transport.

Open banking has proven that sensitive data can be shared securely to open up a new range of technologies. Now it’s time for this to be replicated across the rest of the financial sector and in other industries to start capitalising on potential for open data.

Check out this article from Yapily’s Senior Product Manager on what the journey from open banking, to open finance, and beyond looks like.

2023 will be a big year for open banking, with legislation and standardisation helping encourage widespread adoption. Keep up with the latest developments on our blog, LinkedIn and, Twitter. And, if you’re interested in learning more about how Yapily can help you embed the power of open banking into your products, book a demo.

We’ve compiled 50 open banking statistics to help you understand the value of open banking, who’s using it to power their products, and more. 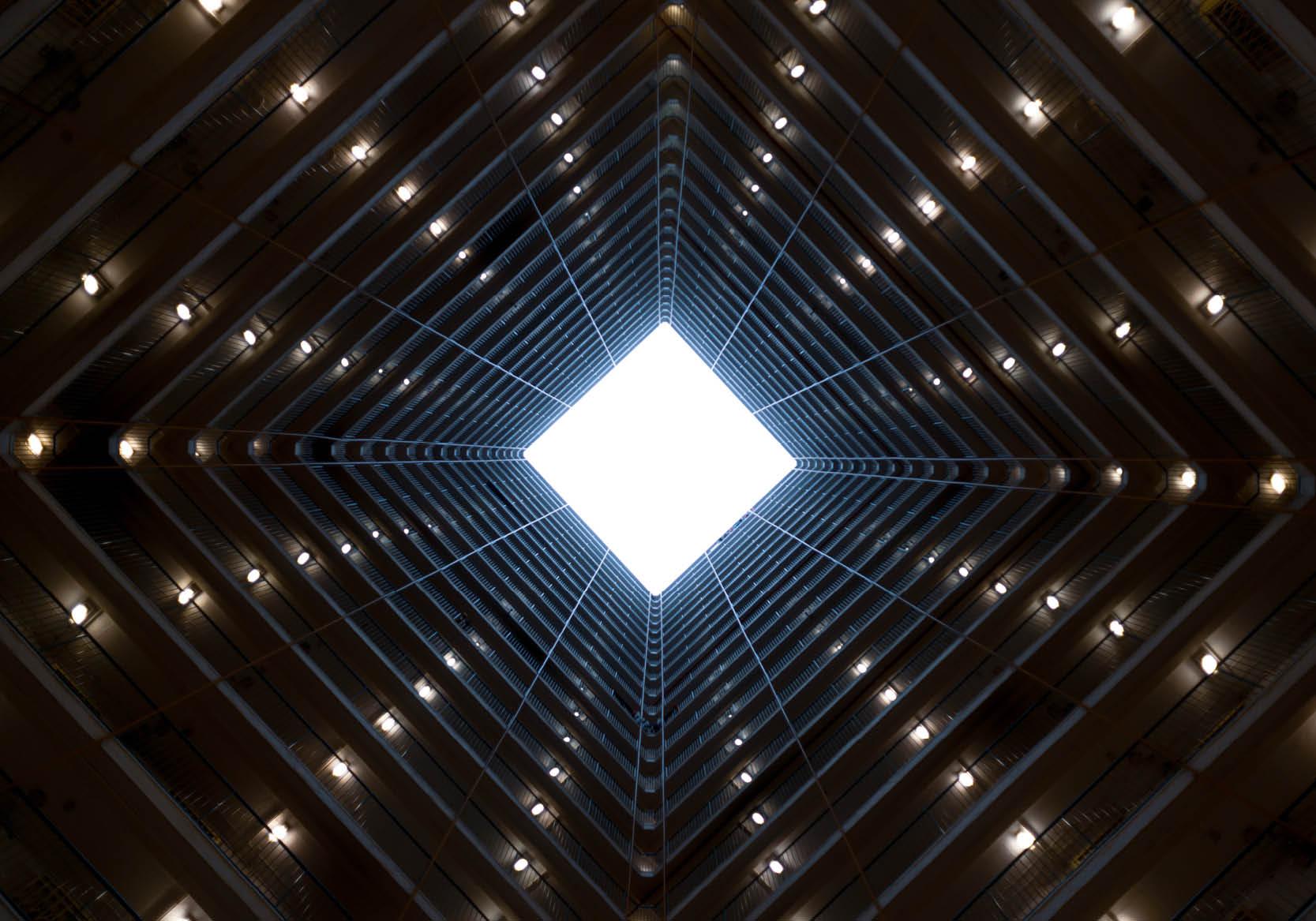 Food for thought: open finance, open data and beyond

The world’s ready for open finance, which could bring about a new regulatory landscape and market opportunities. But just how ready is the UK? How to get buy-in for open banking

After months of vetting open banking providers, it’s time to convince key stakeholders like the CEO, COO, and CTO that open banking is worth the investment. Here’s how…

What’s data enrichment, and why do you need it?

You can’t benefit from raw data unless it’s turned into insight, and unless you’ve got an in-house data science team and machine learning capabilities, there’s not much you can do with it. That’s when you need a data enrichment tool.